Players Unknown Battleground commonly known as PUBG is a very popular and well-known game among all the game lovers in the world. Initially, PUBG started its gaming from mobile and soon it became available for all the major devices and gadgets such as PC, Consoles etc. If you are planning to buy a Personal Computer but confused about the requirements for playing PUBG then in this article we will share some of basic PUBG PC requirements. To know more about this topic kindly continue reading the full article below:

Well PUBG is a high-end game which requires high-performance systems to play the game smoothly. As per some of our users and the official site of PUBG says your system used to have a minimum requirement of Core i3-4340 and later it has bumped to a Core i5-4430. Earlier it was suggested to have 6 GB of RAM but now it is required to have 8 GB of RAM. The only reason for increasing the minimum requirements is due to frequent updates of this game which increases its graphic load. 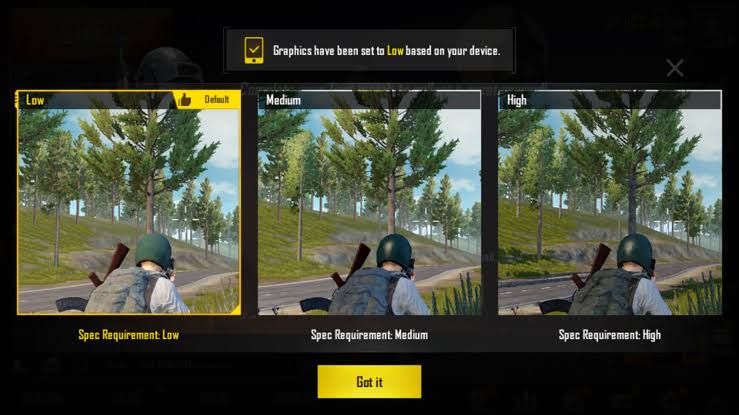 As we have tested PUBG in many of our PC devices let us mention you what we suggest for the requirements of playing this game of PC:

PUBG allows its users to change the graphic settings in the game itself so you can set up to lowest settings for the graphics in this game and start playing. Other suggested PUBG PC requirements include some of the hardware needs such as 64-bit Windows 10 operating System with processor requirement of AMD Ryzen 5-1600 / Intel Core i5-7600K with 8 GB of RAM. You can try out the Nvidia GTX 1060 6GB or better graphics to play this game smoothly. However as per PUBG’s official site and other sources that we follow we have a list of the best requirements that you should have if you want to play PUBG in your PC. Check out the below: 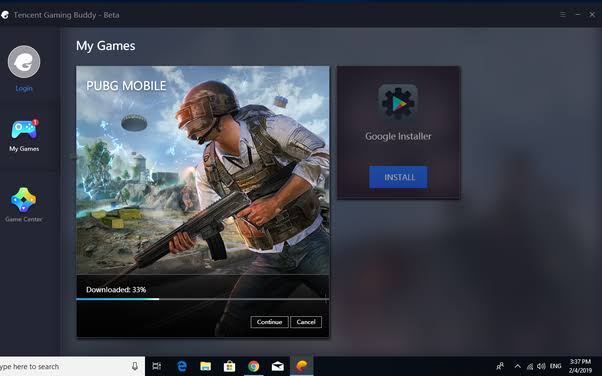 The above mentioned were the PUBG PC requirements you can set up if you wish to play this amazing game on your personal computer. If you liked this article then kindly share it with your friends or family.

Best Ways To Remove Watermark From Any Video

Best Tech Companies to Work for.

How to Block Someone on Whatsapp?